Smith Family at the Felt Mansion

Be prepared to see the cutest family out there. I have been lucky enough to photograph Courtney and Nat for their engagement, wedding, baby announcement, and maternity. I always love seeing those two, but now….. well now I get to see three of them and Leland is all sorts of adorable. I am pretty sure Leland is the happiest little guy around. I learned a few things about Leland in the short time I spent with him: He loves his mom and dad, he thinks his mom and dad are hilarious (because they are), he is all smiles, his favorite song is Timber by Kesha and Pit Bull (Courtney and Nat sing it pretty well), and coming in at a close second for his favorite song is “We like to Party!”… but the new version is “Lee likes to Party!” I wish I could have gotten some behind the scenes video footage of Courtney and Nat singing and making Leland laugh, it was the cutest and most hilarious thing. Another thing that I realized hanging out with these three is that Leland has amazing parents, but I already knew that, it was just fun to see them all together and witness their precious family. We took these photos at The Felt Mansion which is where Courtney and Nat got married a little over 2 years ago (still one of my favorite wedding venues). So they were able to relive some moments up on the chapel steps where they said “I do”  a couple years later with their precious baby boy. 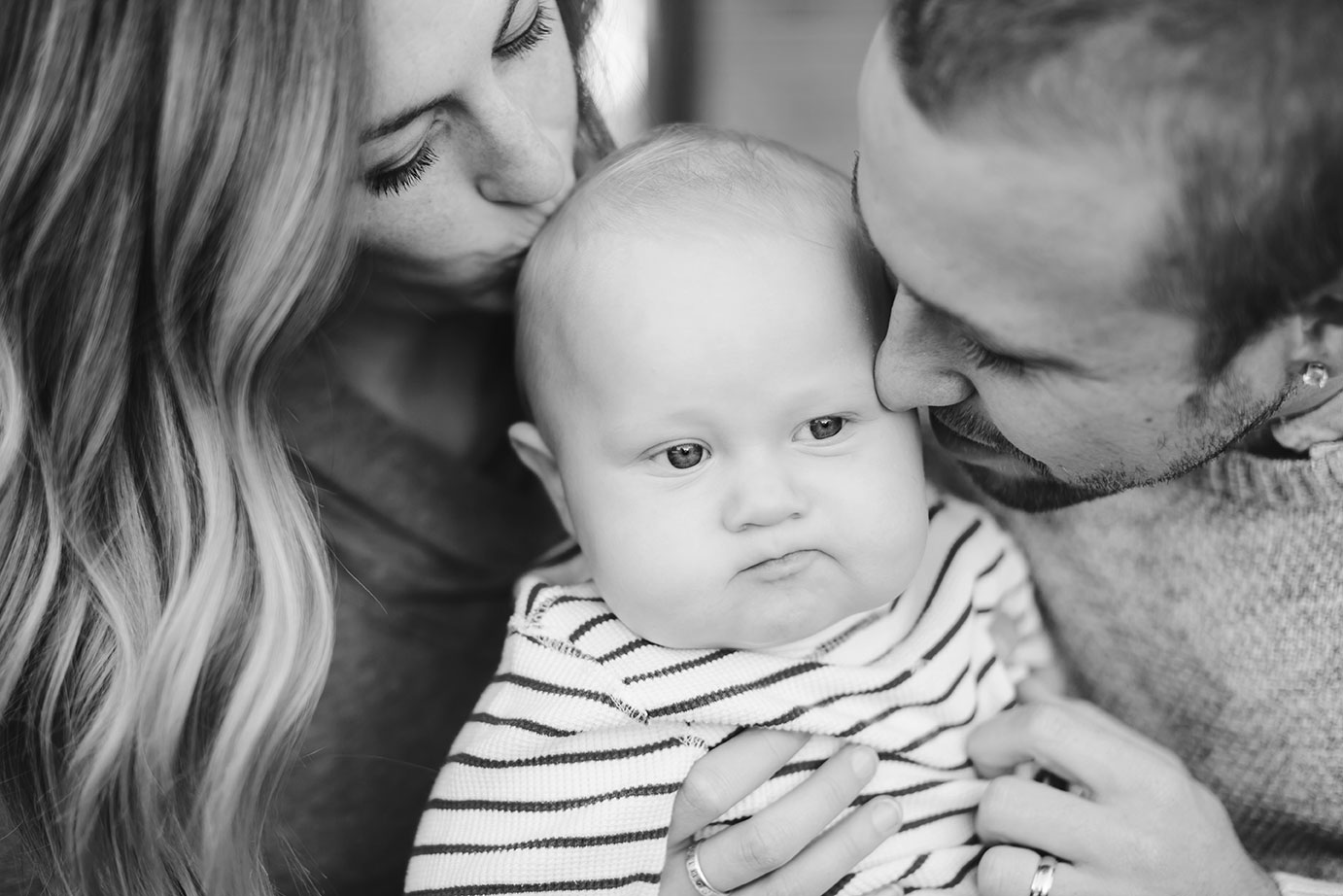 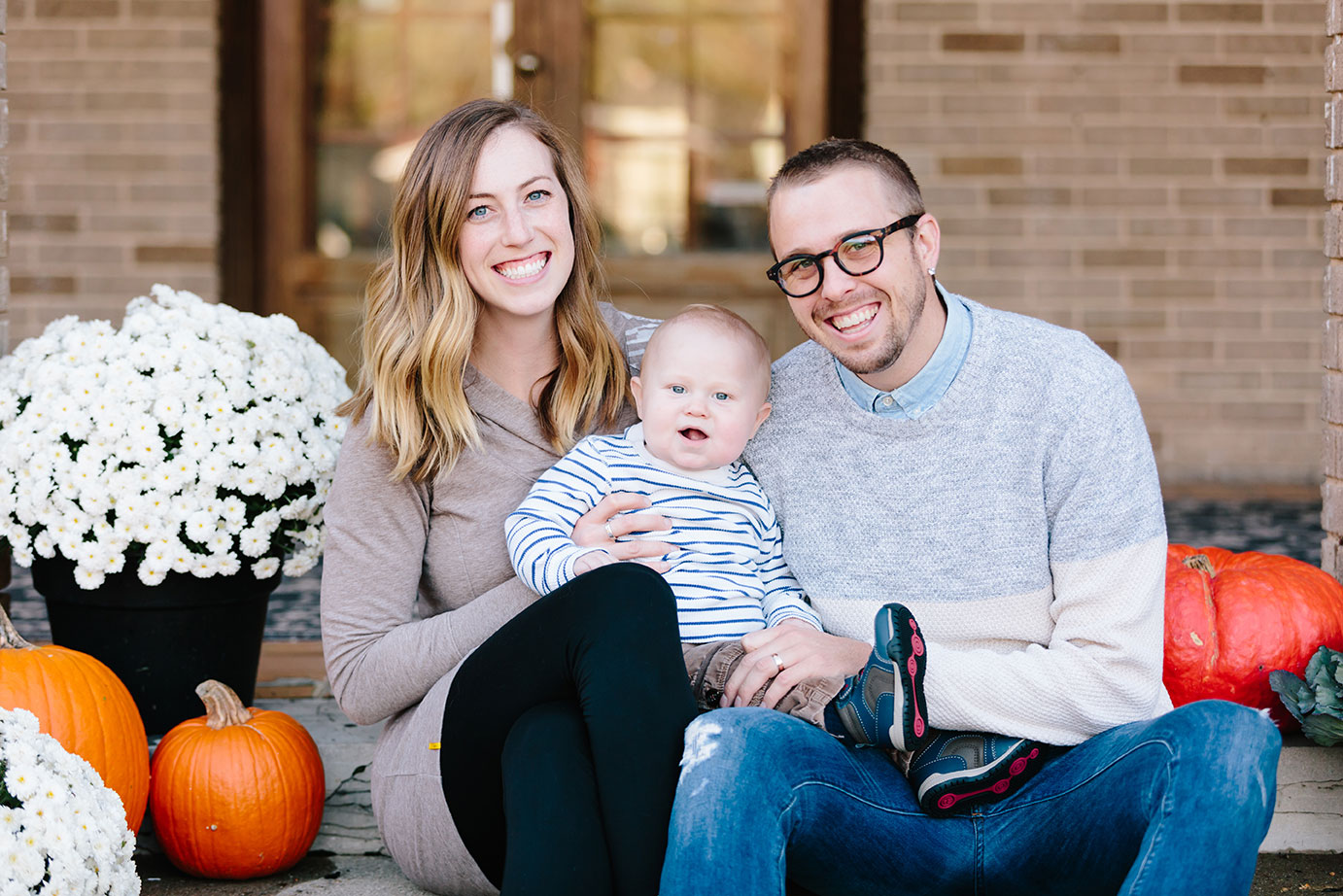 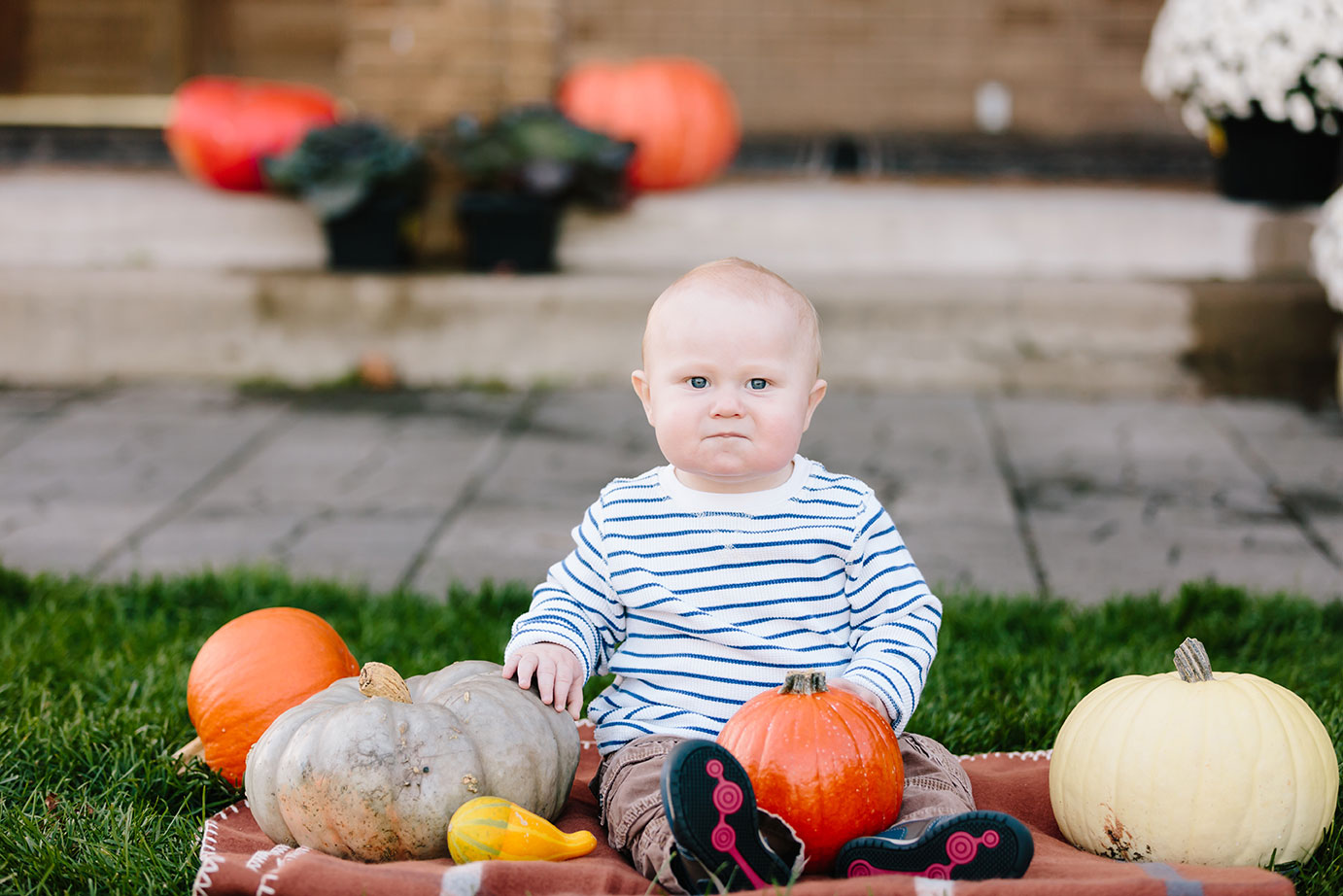 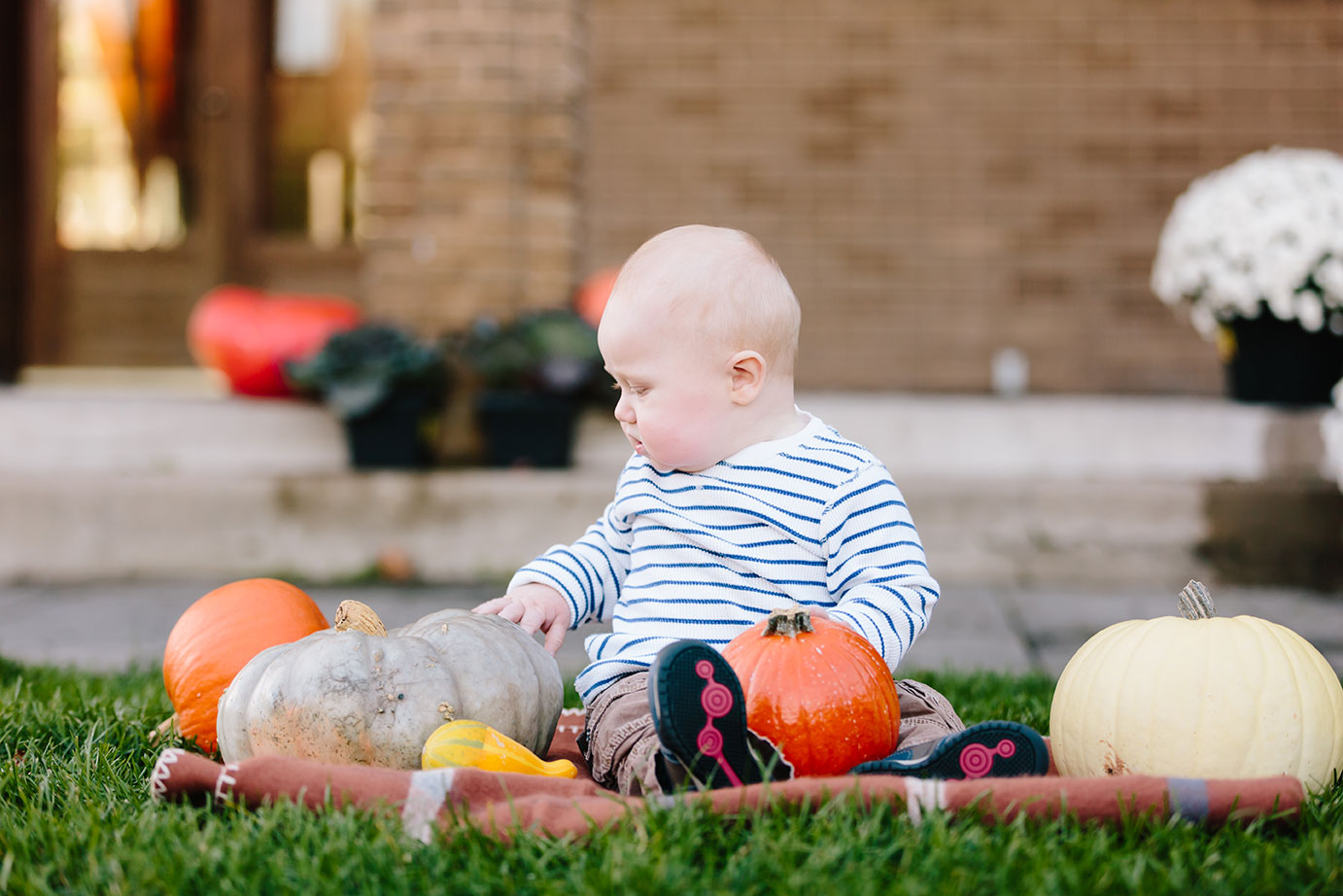 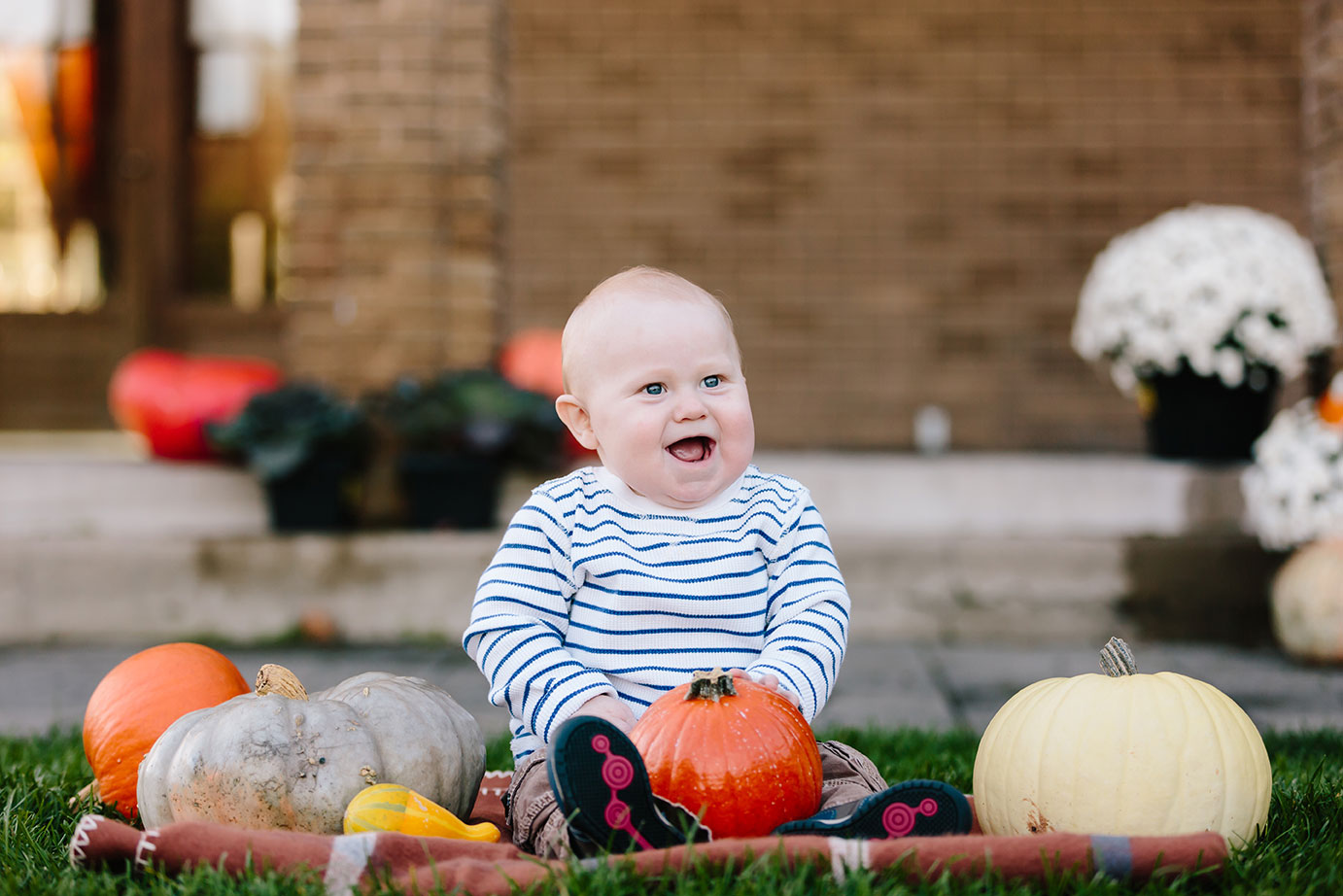 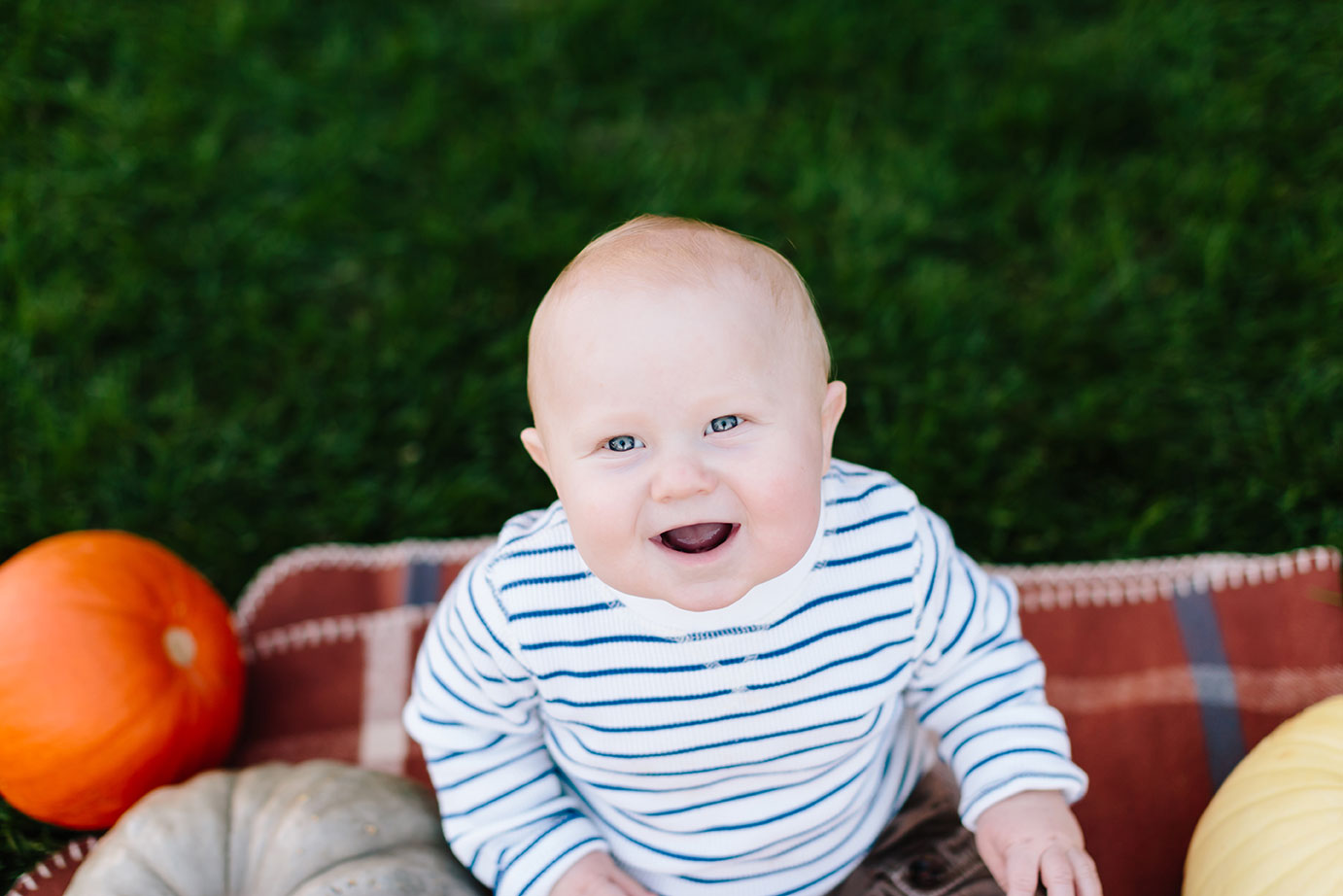 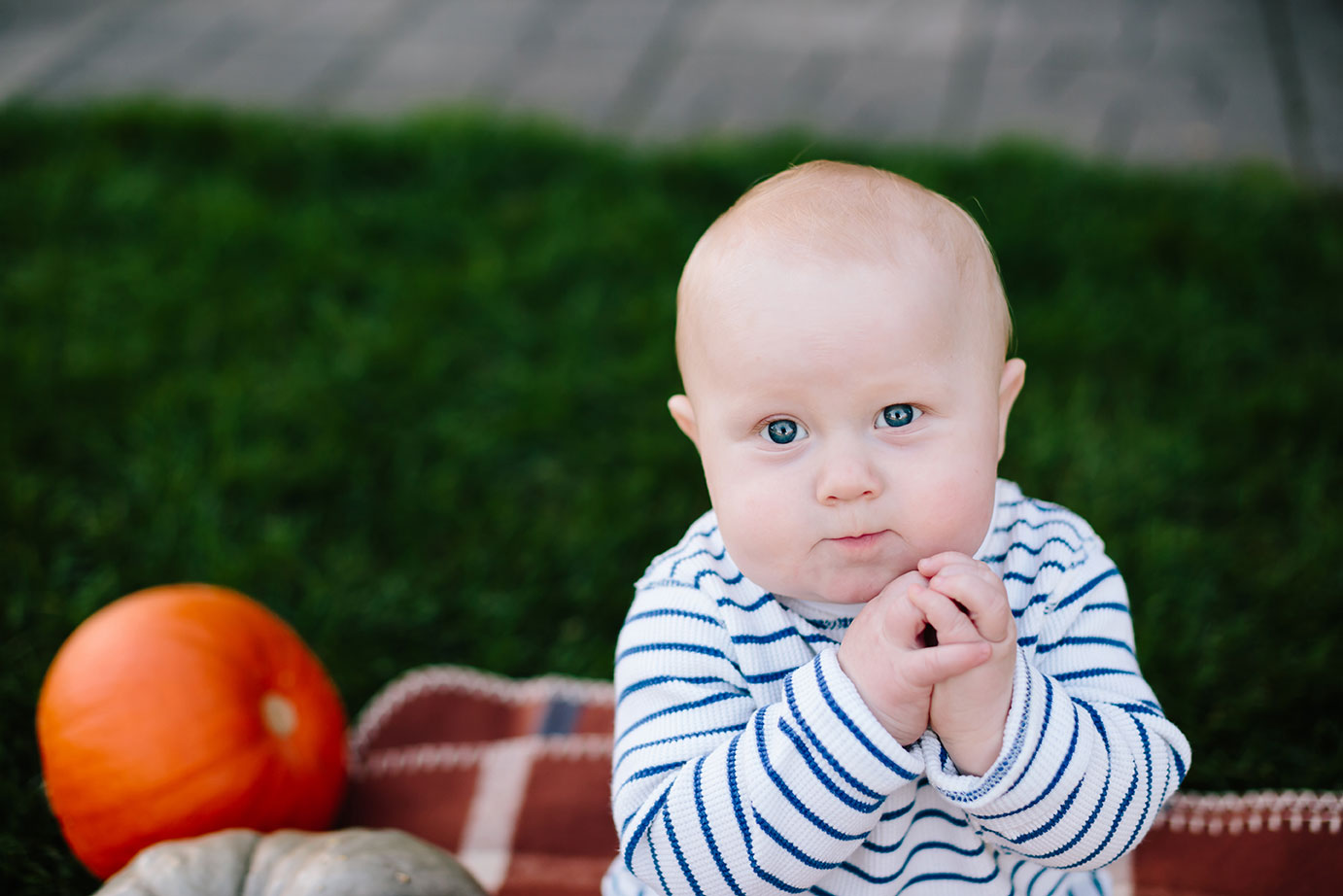 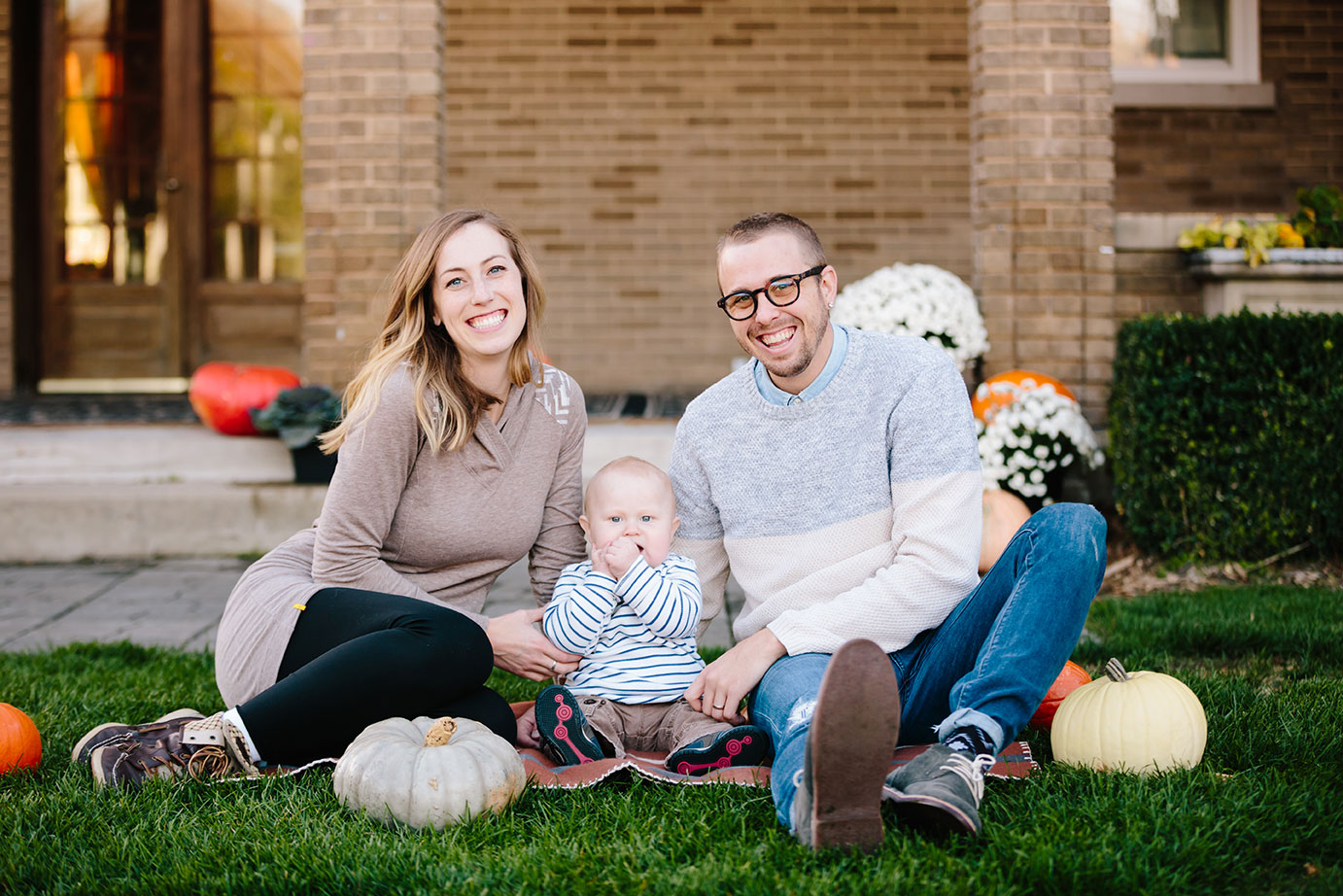 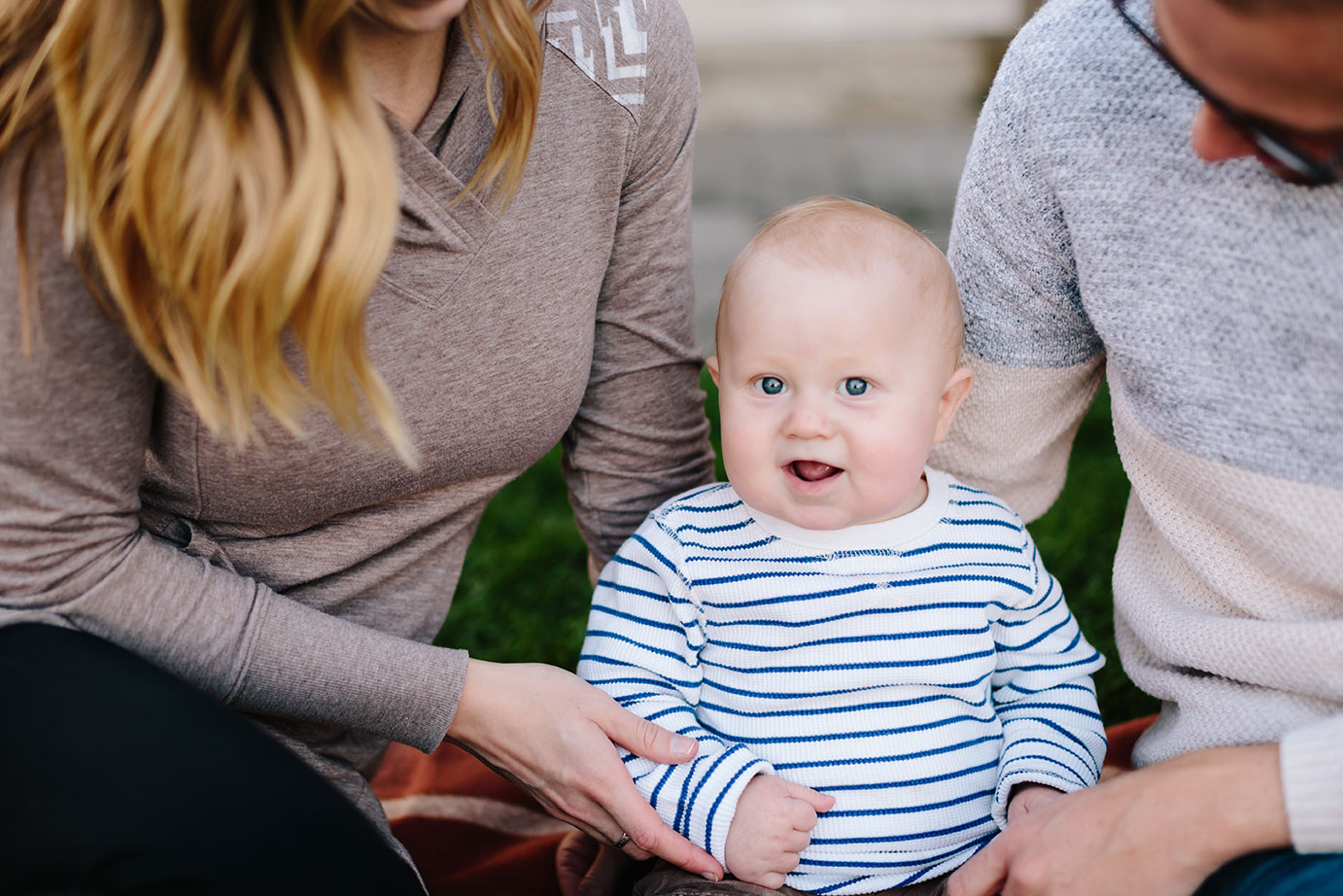 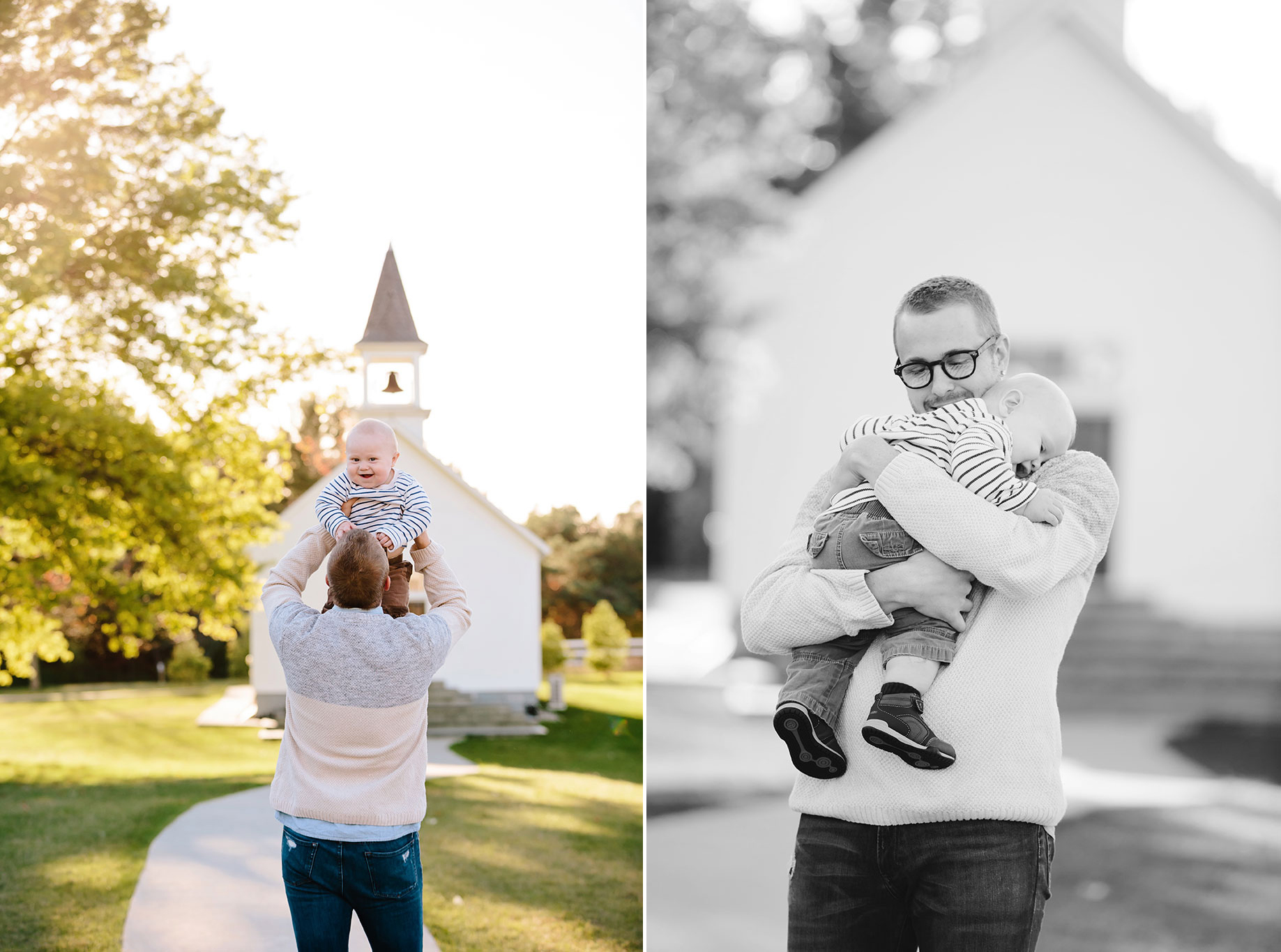 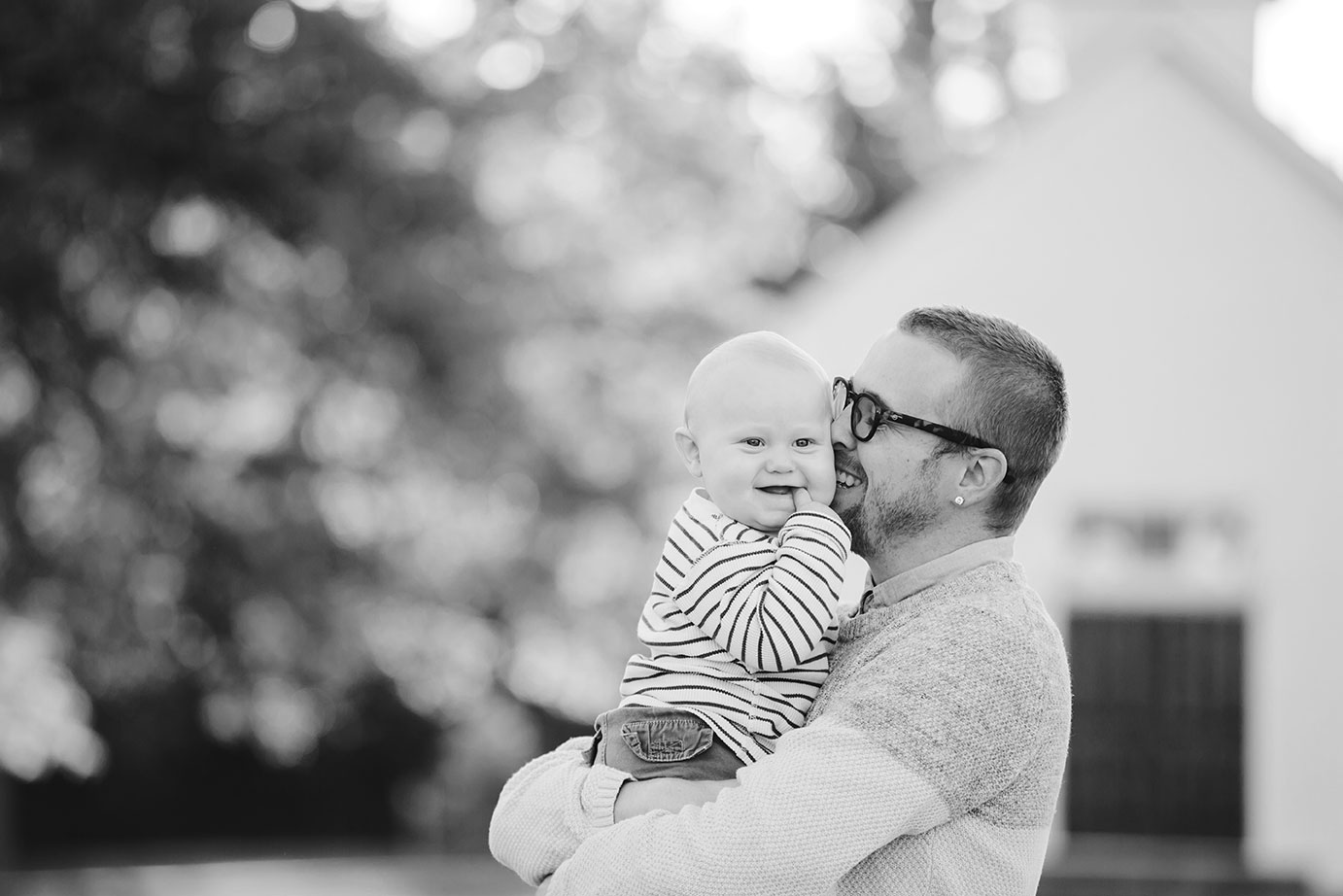 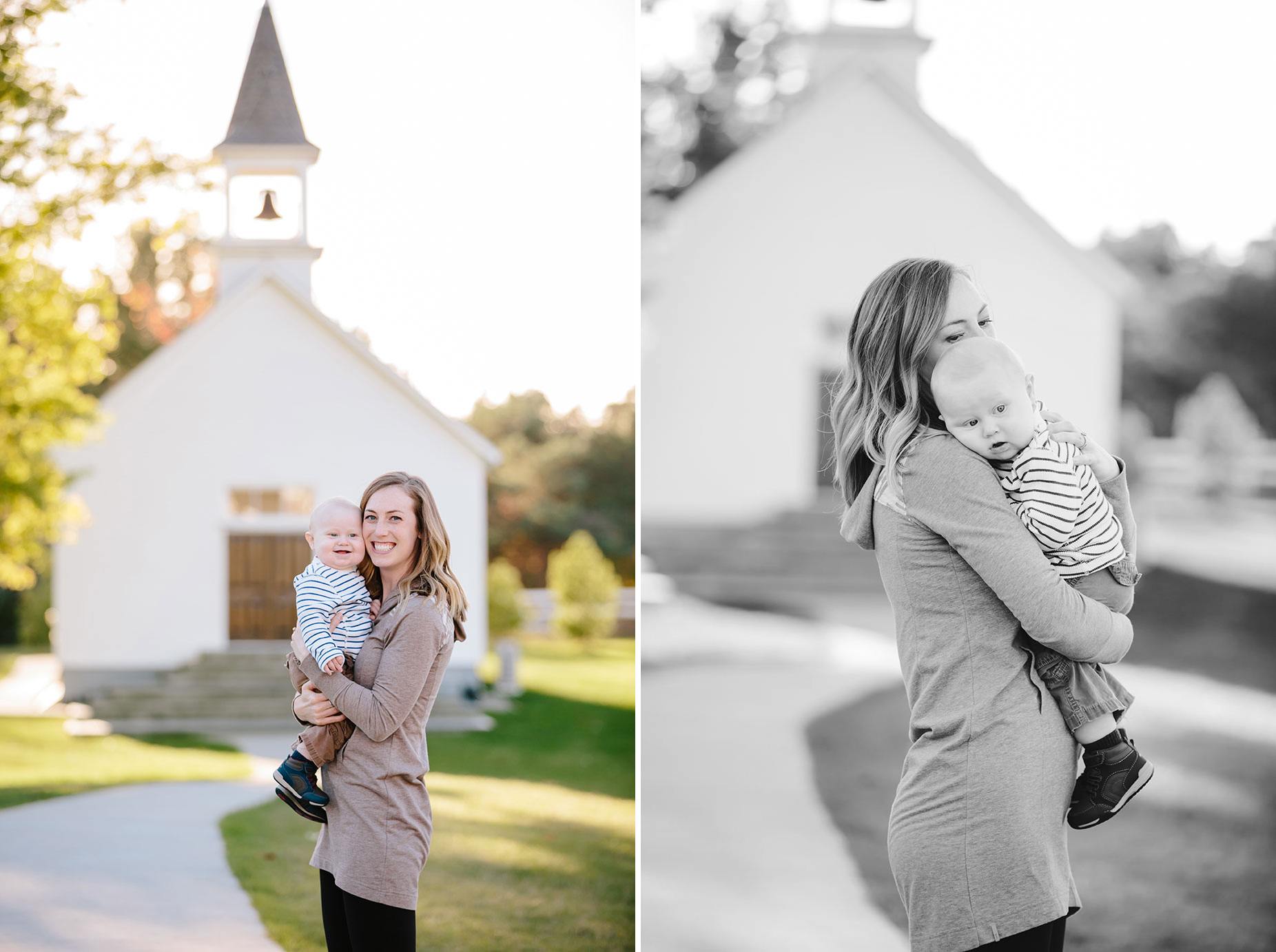 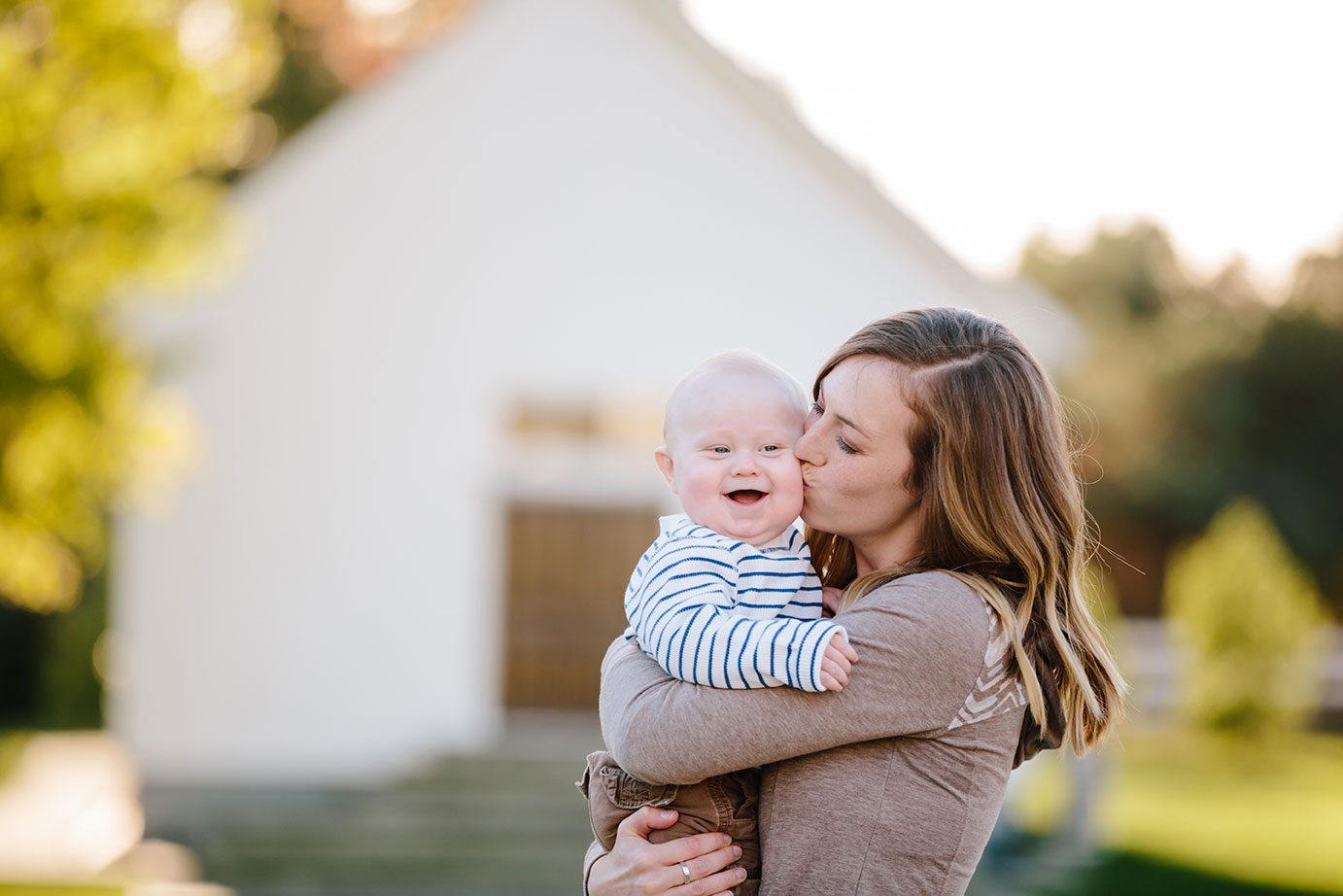 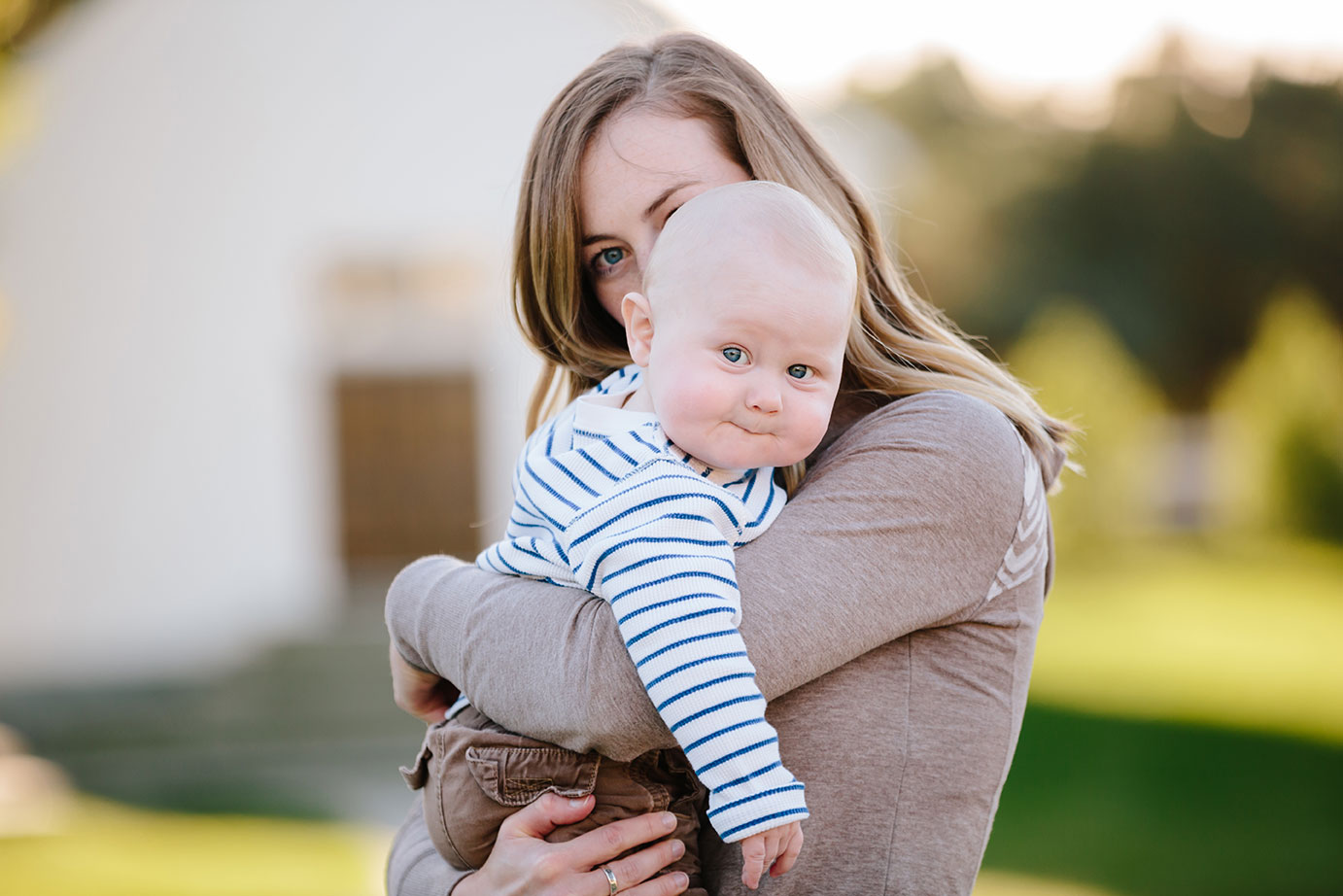 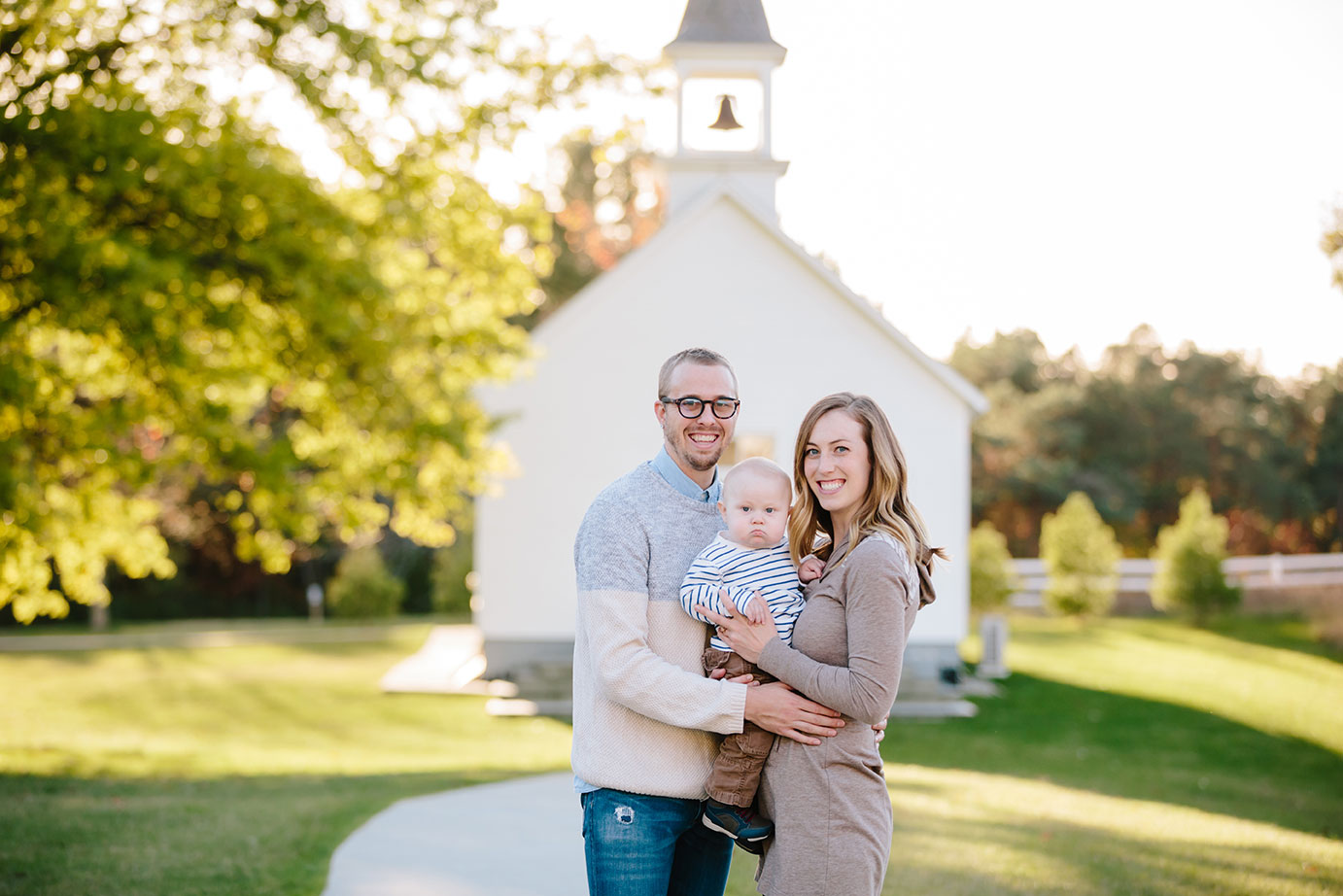 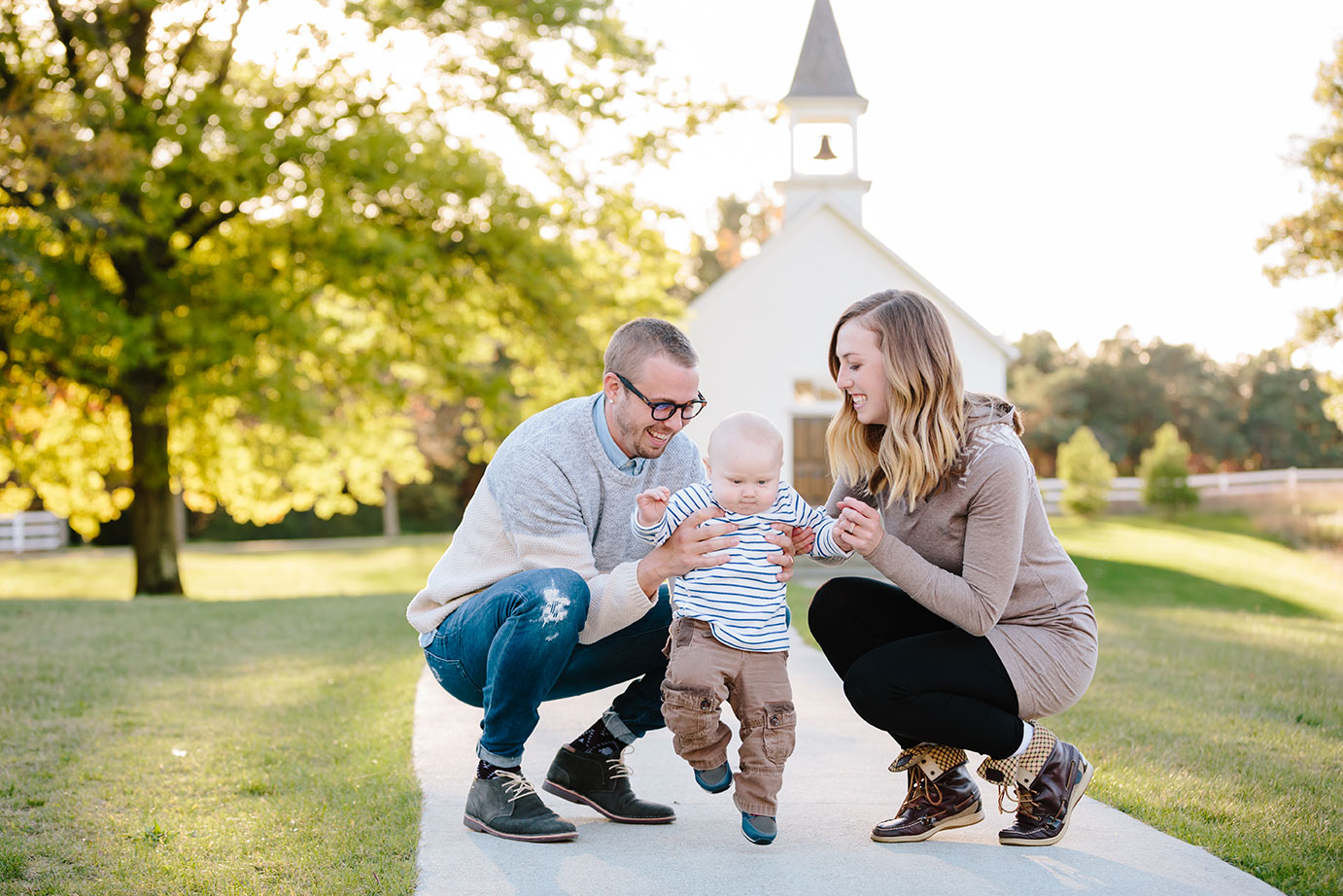 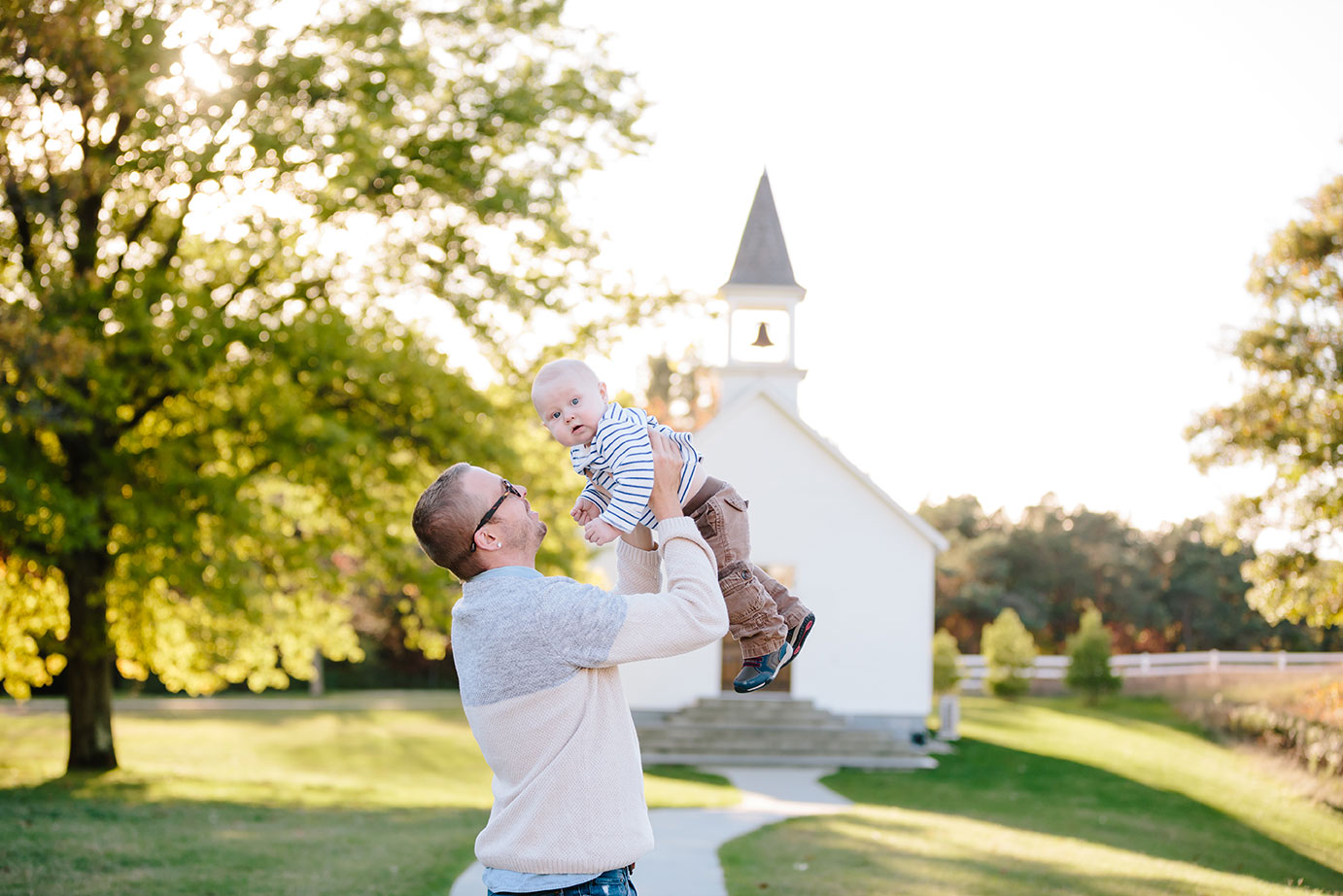 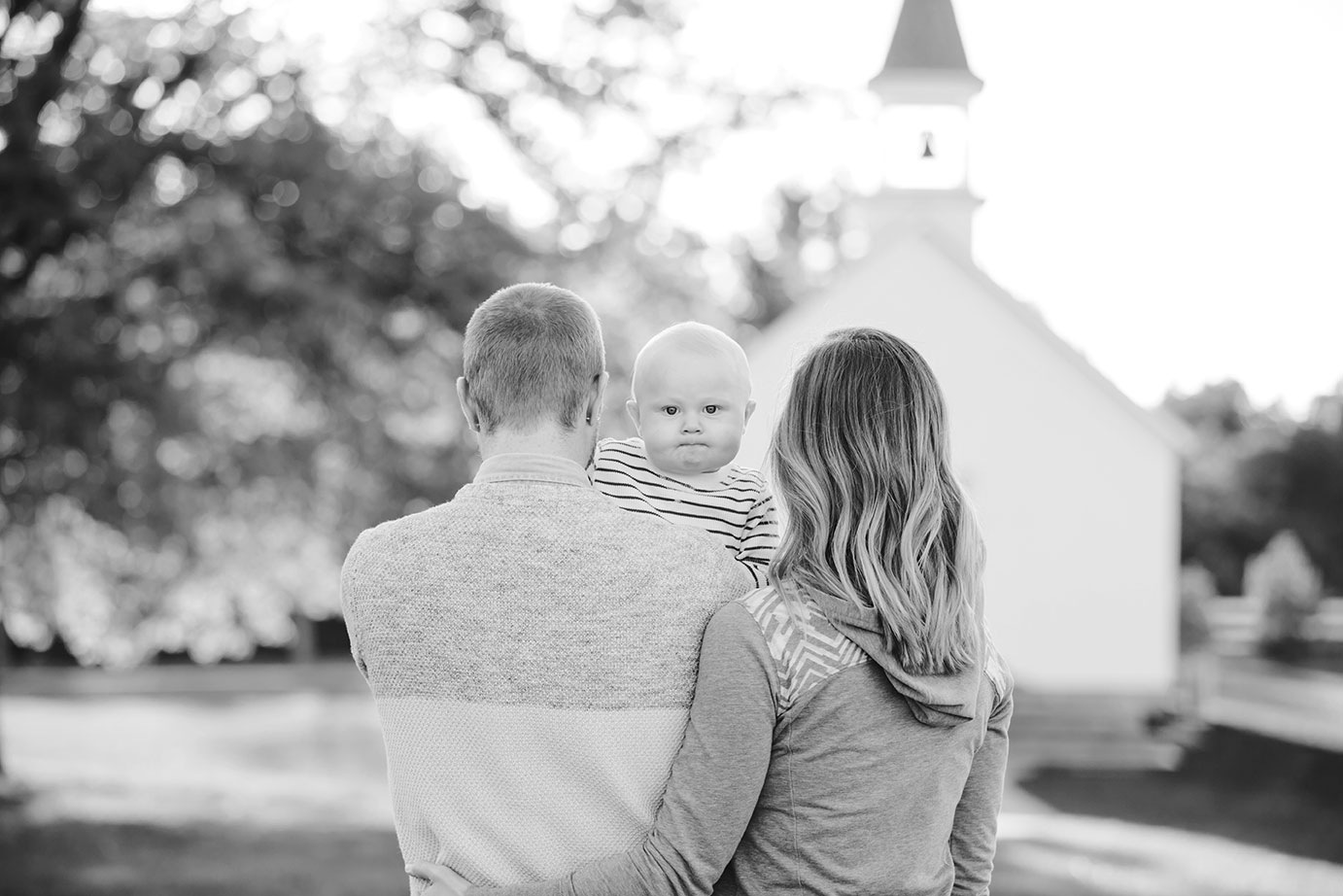 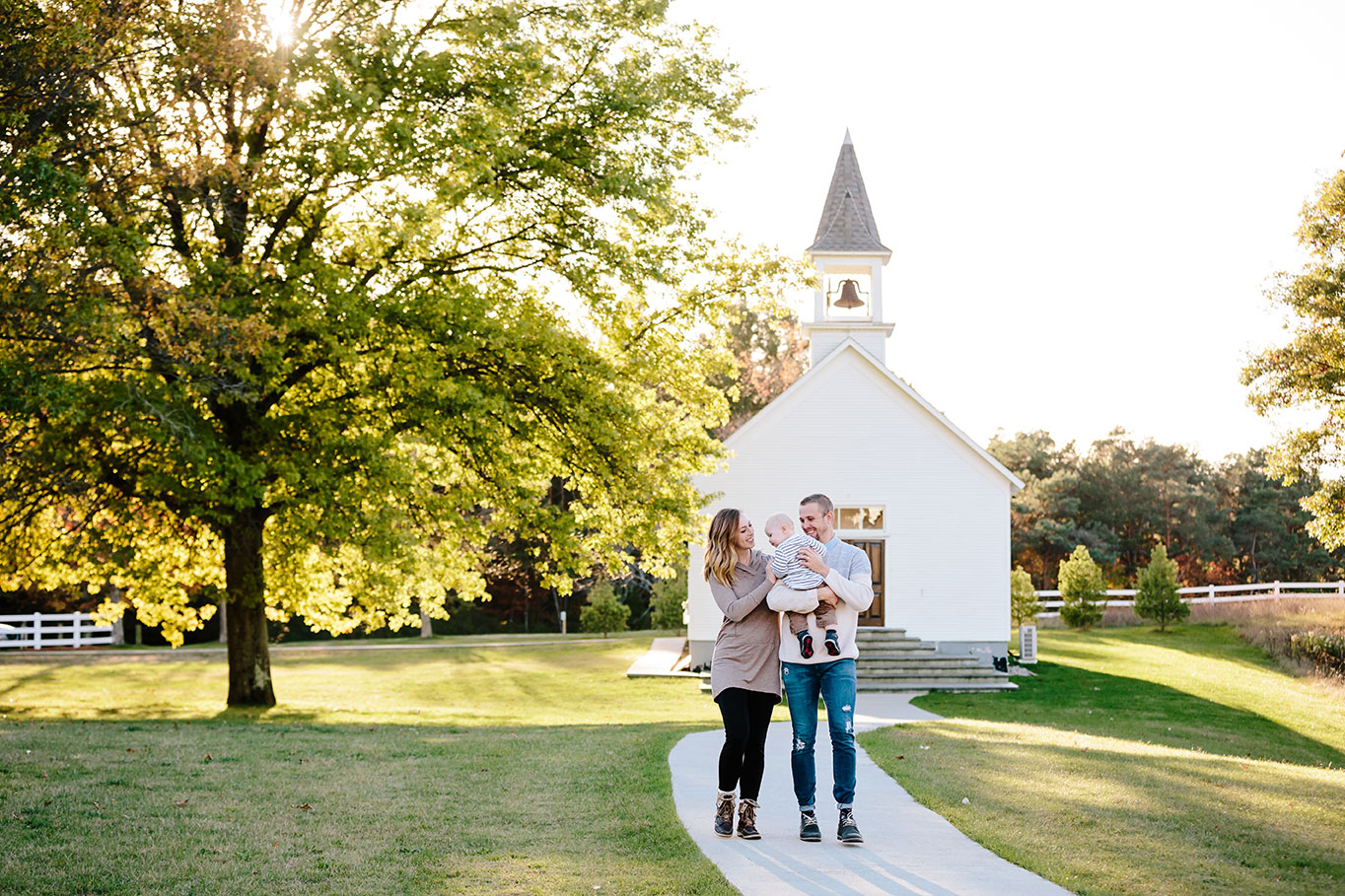 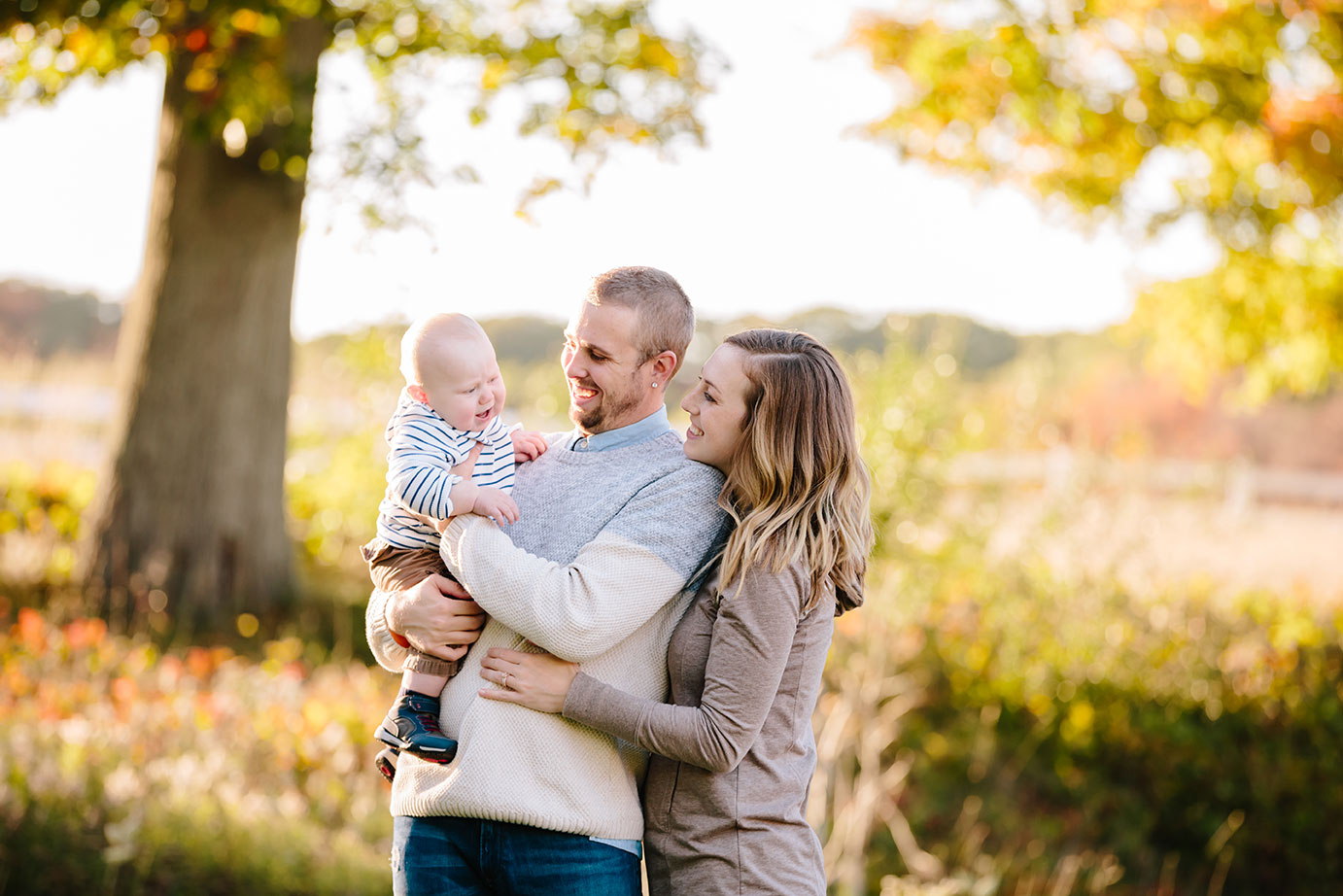 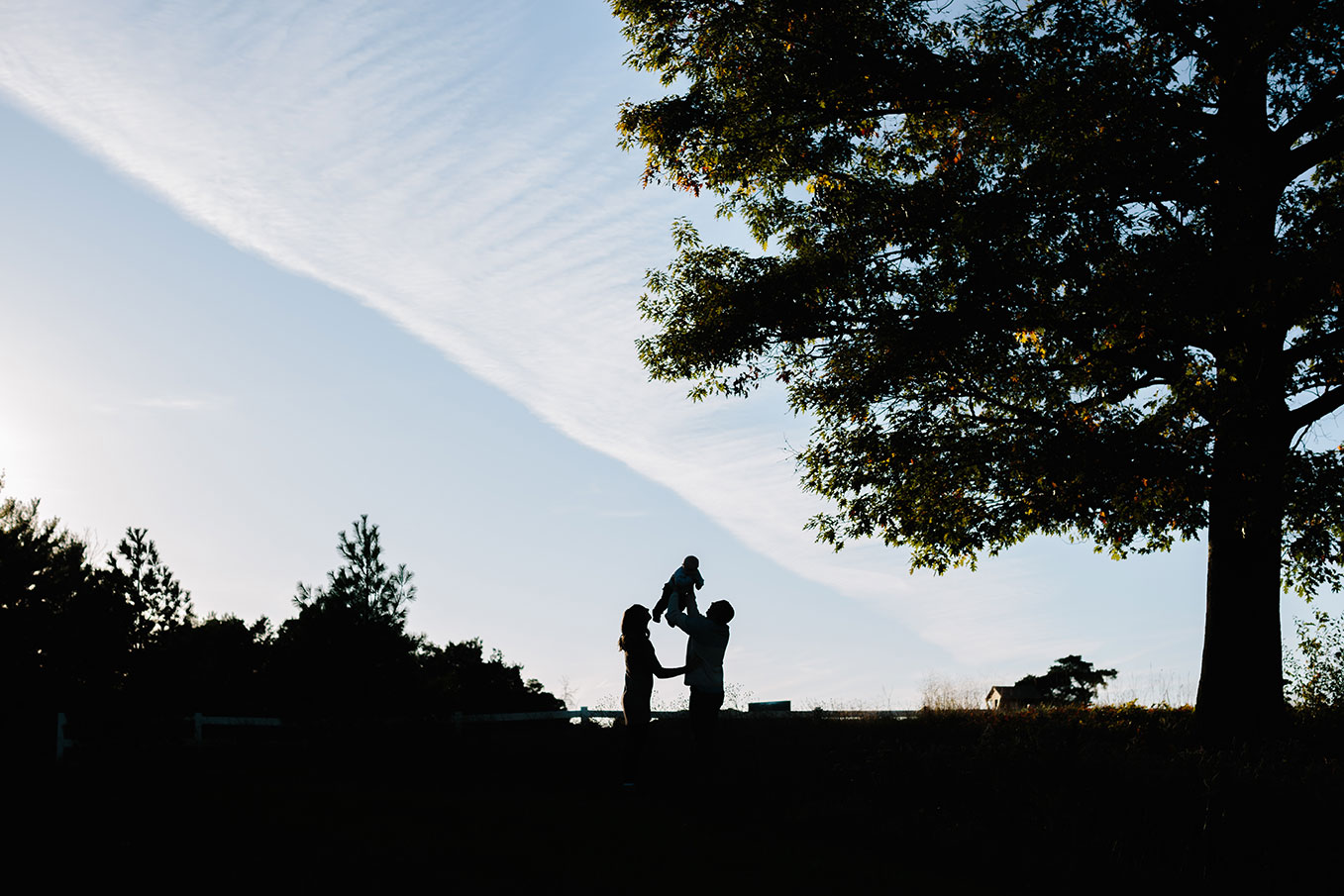